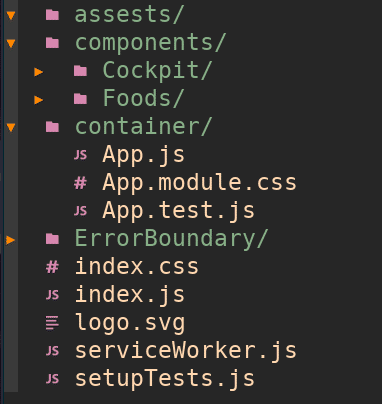 What is a stateful component?

What is a Stateless or presentational component?

It is a functional component that does not manage state. Even though you could with useState, it is still a good practice to restrict yourself to a couple of components that are involved in the state management and of course, which depends on how big our app is. majority of your components should be presentational, stateless components. Because that keeps your app manageable as we have predictable flow of data.

Its is important to know what kind of properties a component has and what they can do. These differ when it comes to managing state and lifecycle hooks. 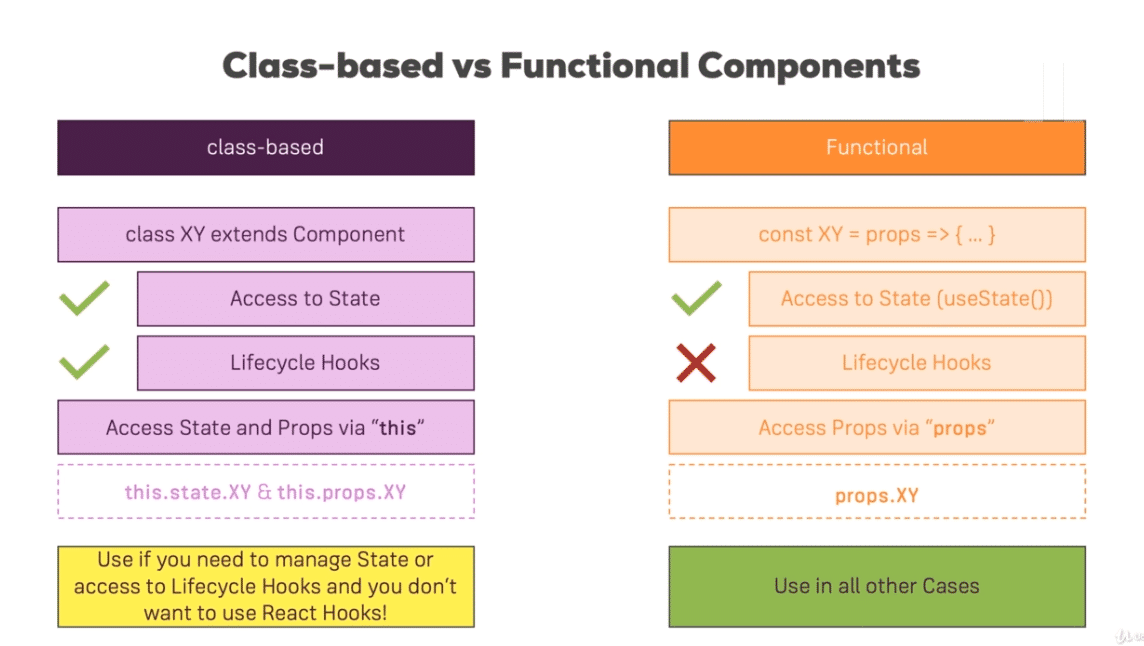 First thing to note is that this is only available in class-based components. Functional based have something equivalent with React-Hooks.

Here we have certain methods that react will run for us. They run at different points of time and in certain order. 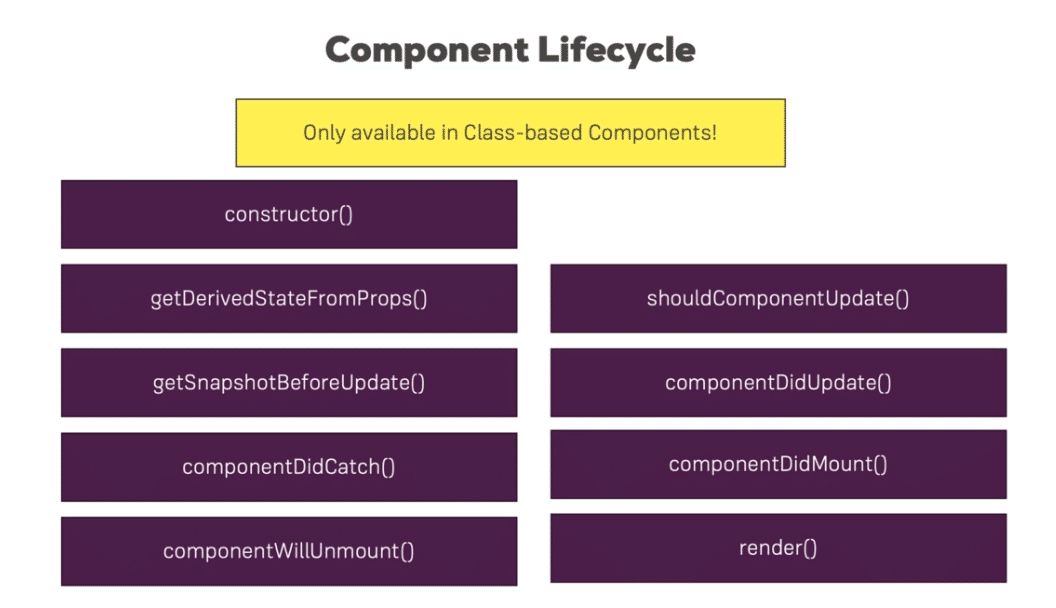 In constructor we can initialize our state. Behind the scenes this is actually what happens.

We need to add static keyword here. We should return the updated state here.

Now the render method executes. After it all the child components will be run. We can see the lifecycle running there too.

Next this method will run

We can see the order of execution in inspector window. 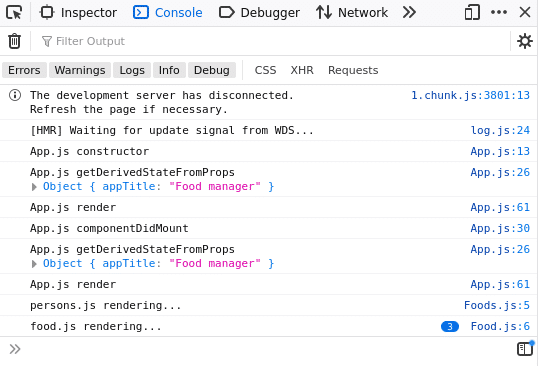 Just like there is Lifecycle for component creation there is also for updating. 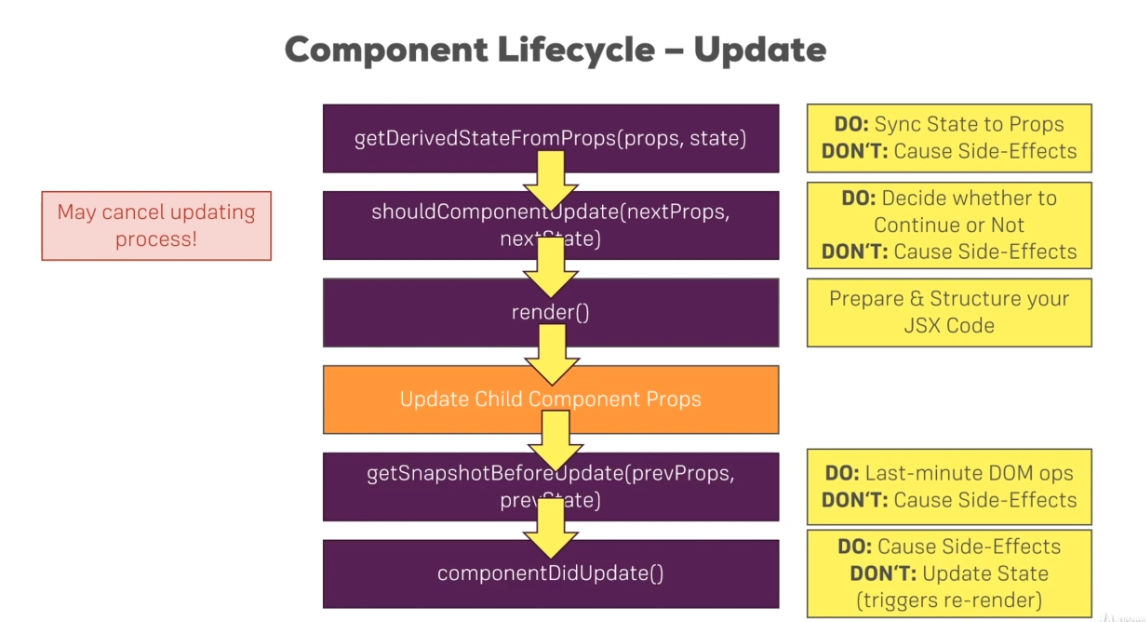 To show the cycle changes made in Foods.js after converting it to class-based component.

## Using useEffect() in functional components Here we will import React-hooks. It is the second most important **React-hook** next to useState(). It is sort of combined effect of `comPonentDidMount` and `componentDidUpdate`. Our `Cockpit.js ` is still a functional component. We can implement it there.

Whenever the app is re-rendered this method is called. 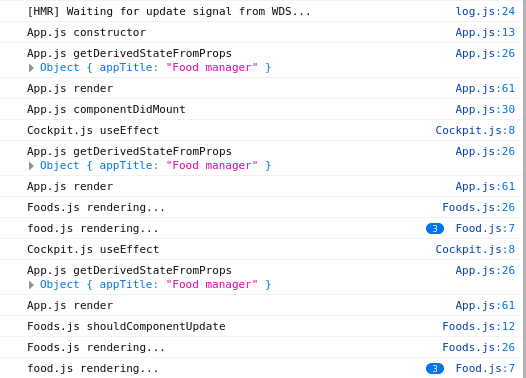 The method is running a lot of times. Let we want to send a HTTP request only when component first renders. To mimic this behaviour we use setTimeout(). And there is a shortcut to only run it on first render using an empty array as second argument of useEffect. In this array we basically tell the dependencies of the method. When empty the dependencies don't change hence it only runs once. 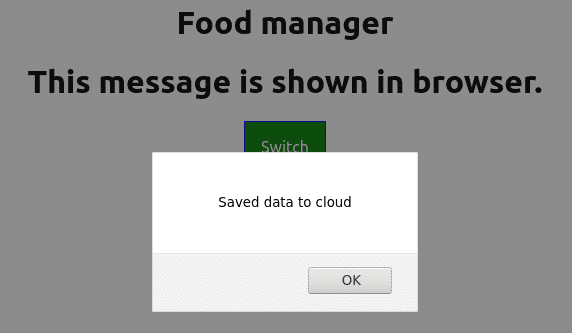